HOLLYWOOD, Calif. (July, 2019) - The iconic Amoeba Music on Sunset Blvd. in Hollywood is scheduled to relocate due to a high-rise structure being built. I used to frequent Amoeba and a bunch of other record stores back in the 80's. I walked around for one last visit and hopefully the new location will be equally as cool. Plan to spend at least a couple hours when you go there. They have a little bit of everything. So much to see... 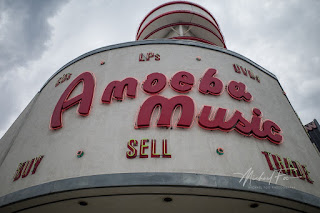 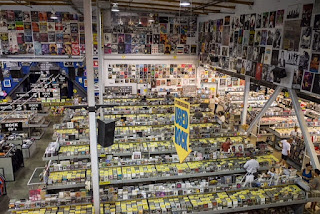 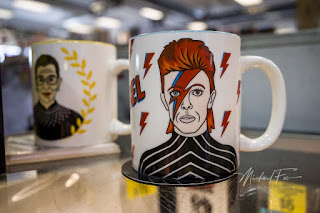 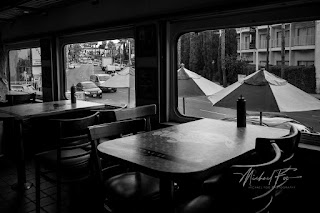 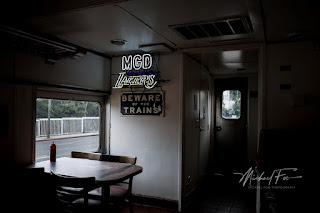 (July, 2019) - Because I only own one Sony lens, I am basically forced to adapt some Canon lenses for use on the Sony body. From everything I've read, the majority opinion is that there is performance degradation with auto-focus when using an adapter and non-native lenses. Because I shoot action sports as well, I was very concerned whether this camera would work for me. Thanks to Bryan Crowe for loaning me his Sigma MC-11 adapter to test with. I was immediately impressed with the responsiveness of the auto-focus system. Honestly, I could not tell that the lens (Canon EF 16-35mm f/2.8) was not native. Although I didn't get to test any action, the auto-focus felt nice. Here are some test images with the Sigma MC-11. 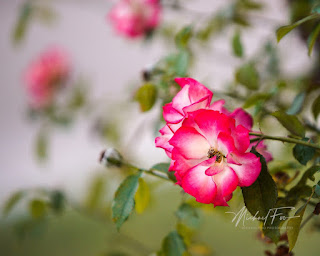 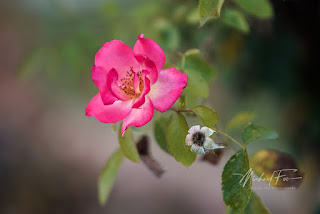 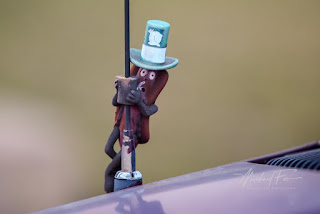 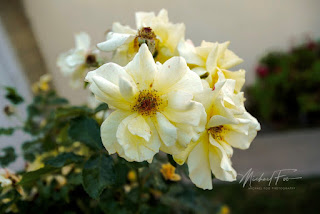 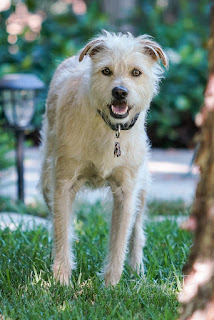 So a couple of days later, I found a used Metabones Fifth Generation Smart adapter. I was able to pick it up at a significant discount. My initial thought was how could it be that much better than the Sigma MC-11? Again, the Sigma is so good, but somehow the Metabones did feel better. So the next test was to photograph some moving objects. With the Canon EF 70-200mm at 200mm, I locked on to a car driving by. The auto-focus locked on in an instant, and stayed locked while the car moved behind another car. Check out the sequence below (note the driver in the third frame is in-focus through the window of the other car). Amazing! 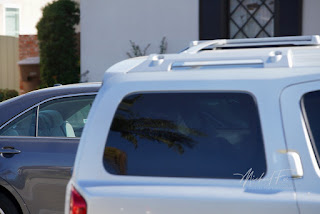 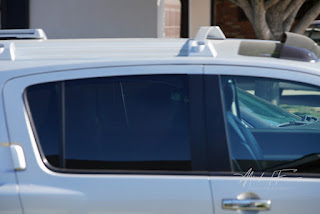 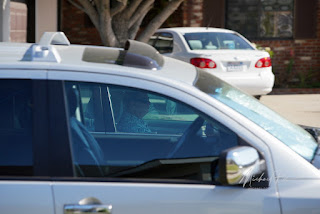 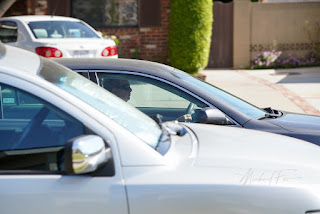 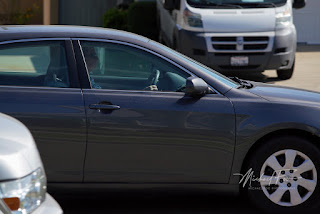 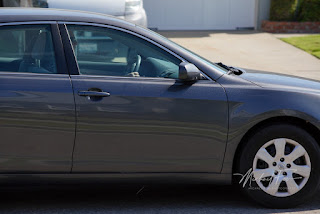 So the true test was to mount some long glass. I headed down to the Vans US Open of Surfing and setup on the beach with my Canon EF 500mm f/4. I've mentioned to a few people that I am still getting used to the electronic viewfinder. It's different than an optical viewfinder because there is a slight lag and coupled with the blackout while shooting you lose track of your subject. I also wrestled with some of the focus settings because of the previous wave in the foreground. Anyway, at the end of the day I was unsure what my keeper rate would be? As it turns out, just about everything I shot was in perfect focus! Again, amazing! Below is a sample shot. 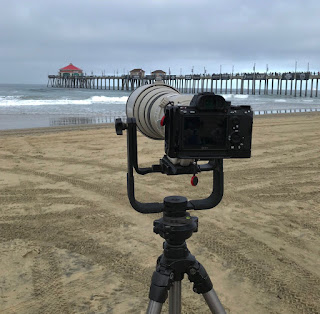 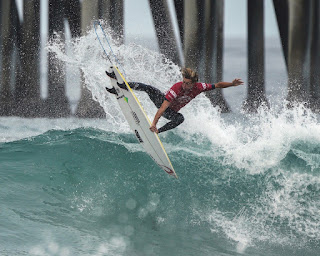 So here's my synopsis of using adapted lenses with Sony cameras. The performance that you experience is a product of your settings. I spent a lot of time combing through the pages and pages of camera settings. In addition, I tried many different combinations of these settings. Just when I thought I was good, the tracking box was jumping all over the place because it was moving between the previous wave in the foreground. Anyway, I made adjustments on the fly and nailed the focus. I highly recommend either the Sigma MC-11 or the Metabones v.5. They were so close that either would be fine.

HUNTINGTON BEACH, Calif. (July, 2019) - I've been patiently waiting and studying the full frame mirrorless offerings from both Canon and Nikon. In September, 2018 Nikon released the Z7. Initial reports indicated a small buffer and auto-focus issues on moving subjects. In October, 2018 Canon released the EOS R. Similarly, the initial reviews showed the camera has auto-focus issues on moving subjects and only a 30.3 MP sensor. Enter the Sony A7R III. This camera has a 42 MP sensor with fast auto-focus and Eye AF. With rumors of the A7R IV, the used market was flooded with good deals on the A7R III's. I was able to pick one up and so far have been very pleased with both image quality and performance. Below are some landscape images shot with the Sony. Will post some action shots soon. 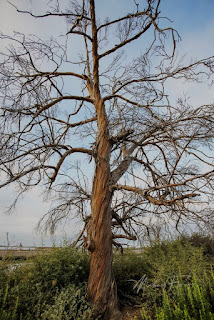 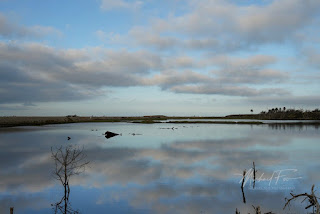 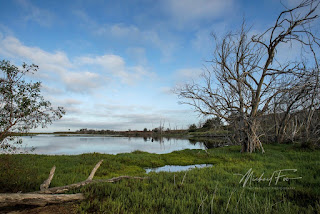 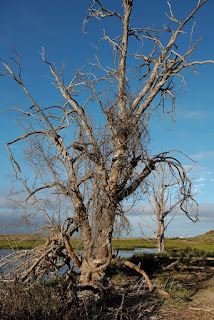 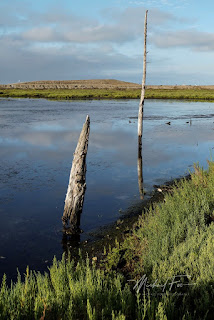 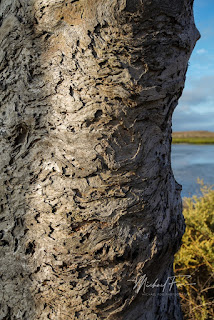