HUNTINGTON BEACH, Calif. (June 20, 2016) - For Jessica's English final, she opted to create a video to play for the class. It was basically a talking head video where she was relating literature to aspects of her life. To break up the monotony, I suggested we shoot some stills to use as cutaways in the video. So we headed down to the Bolsa Chica Wetlands around dusk.

As we are walking down the trail I see a pretty scene in front of me, but I had to get my camera out of the backpack. Because we are on a dirt trail, I didn't want to set the backpack in the dirt. Thinking swiftly, I see a soft little plant to set the backpack on. I whipped out the camera and quickly threw the backpack over my shoulder to continue on. As soon as I get it on may back, a sharp pain shoots up my spine. I carefully drop the shoulder straps and ask Jessica what's in my back? The backpack had picked up the piece of cactus below. A couple of the long spines were in there pretty deep. As she carefully pulled it out, I could feel the spines hanging on to my skin...ouch! Anyway, I ended up capturing the image below (not sure if it was worth it, lol). 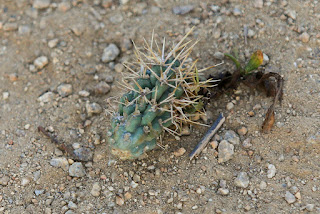 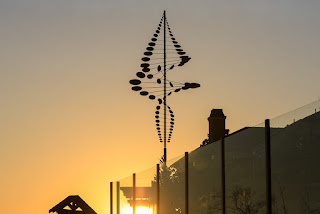 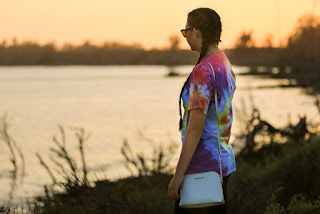 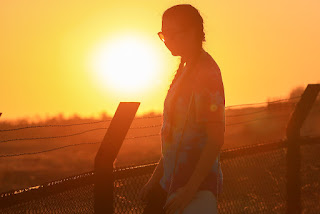 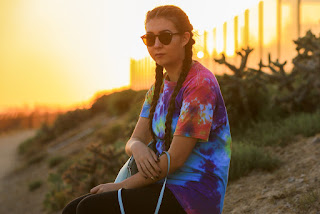 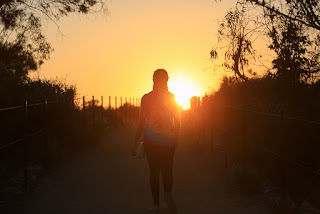 Two Birds with One Stone

I kind of stopped shooting video a year or two ago because of the hassle of shooting on tape. The workflow was so laborious and in the end the cross converted HDV footage wasn't yielding desired results. Recently, out of necessity I shot a couple clips at an open mic night with 5D Mark III and the EF 28-70mm f/2.8L. It was last minute so I shot the footage with the onboard camera mic. The audio turned out terrible, however, I was so pleasantly surprised by the quality of the video footage. No cross conversion necessary, it just dropped right in to my editing software.

So this got the wheels turning...if I could improve the quality of the audio, I could produce some great live videos. So I went digging in the closet and dusted off the field mixer. With this I can take a feed from a sound board or use an on-camera shotgun mic, but bypass the built-in camera preamps. The Sound Devices preamps are pretty highly regarded in the film industry. After gathering the necessary cables and adapters I have the rig working. Here's a few images of the setup. 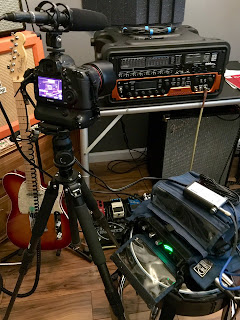 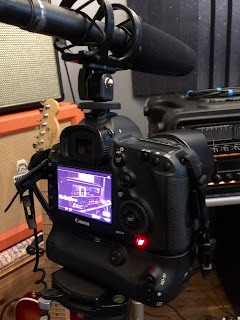 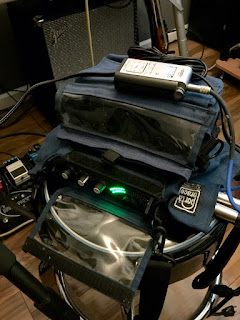 Love the SD-302 meters and limiters!

I recorded this video of a band called Blind Innocence from Orange County, California. The audio was not recorded with the new rig, but with a shotgun mic connected directly to the camera so the camera's preamps were still used. The song was written by Angelyn Iturbide (on vocals) and the band consists of Angelyn Iturbide on vocals and guitar, Brandon Shelton on guitar (hidden) and Kevin Celinder on guitar.

Disclaimer: embedding the video got cropped, so click the link below the video to see it full screen. Also, the venue is really small and was packed so I didn't have too many choices for camera angles.

Blind Innocence - Words Made of Hate from Michael Foo on Vimeo.