It's hard to believe that the 2016 Holiday Season is already here. This year absolutely flew by. The question was asked to Matt's parents about what they wanted for Christmas? Their answer was a family photo. So coincidentally, Wendy, Carlos and family were down for Thanksgiving, so we took a trip to the beach for a late afternoon/sunset shoot. It was a nice fall day, a little breezy and chilly. I didn't think much of it, as the light was falling quickly. We ended up getting our shots and then met for dinner afterwards. Wendy was especially "cold to the bone" as she described. I initially thought this was just her until the others said they were cold too. It was then that I realized, I was wearing a sweater and shoes. The subjects were all in jeans, black teeshirts and barefoot down close to the water. Anyway, they were all troopers and we got some good shots. All captured with the Nikon 85mm f/1.8, 70-200mm f/2.8 or 24mm f/2.8 and two Nikon Speedlights. 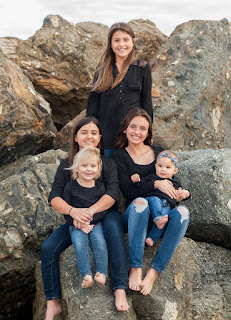 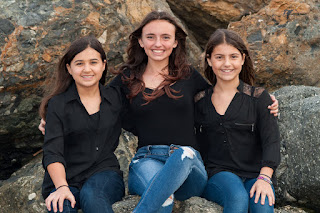 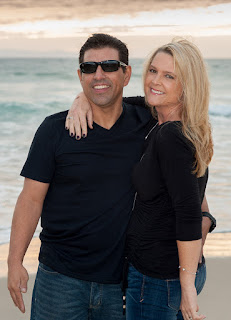 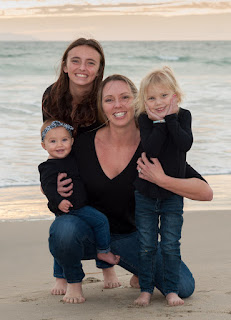 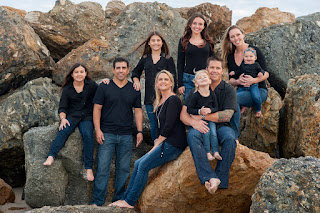 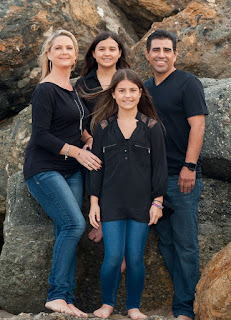 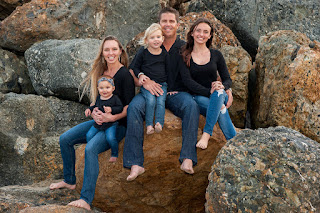 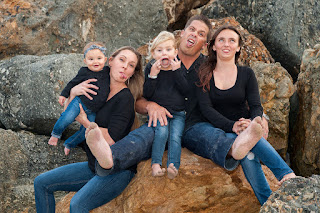 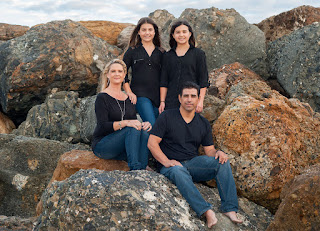 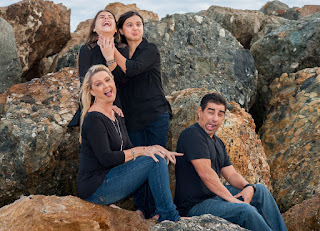 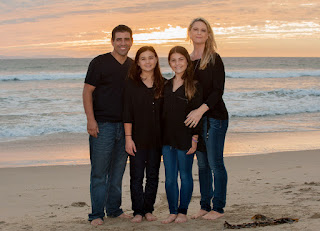 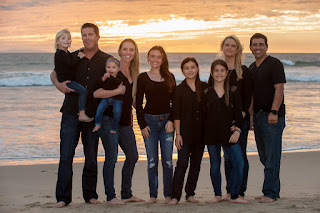 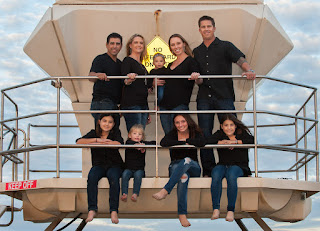 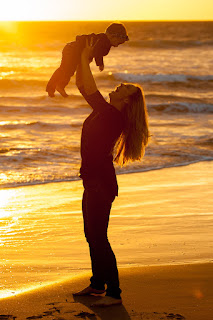 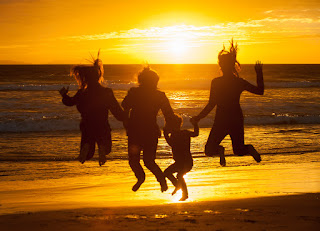 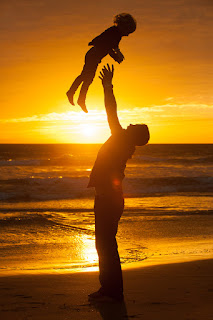 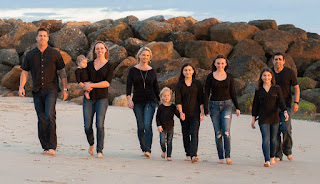 NOVEMBER, 2016 - Teegan and Cash were born about a week apart this month. Both were born to first time parents and I was honored to be asked to photograph them for the first time. Both babies were awesome subjects and did well in front of the camera. The images were captured with the Nikon 85mm f/1.8 and two Nikon Speedlights. Here's a few pics from the sessions. 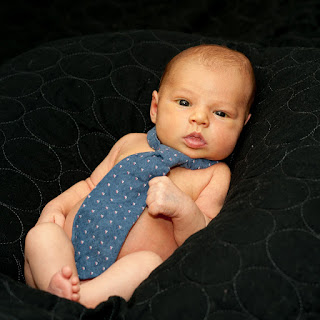 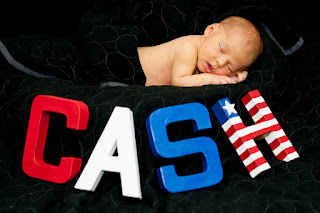 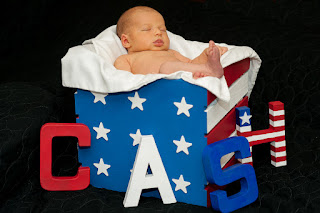 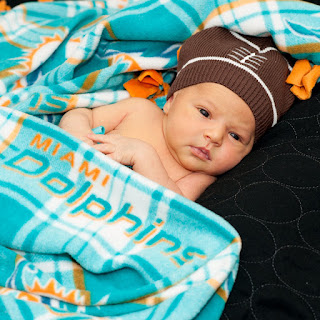 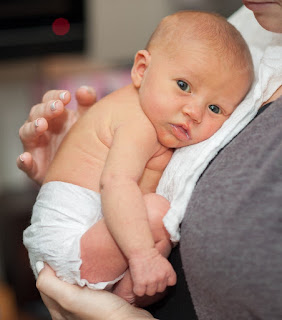 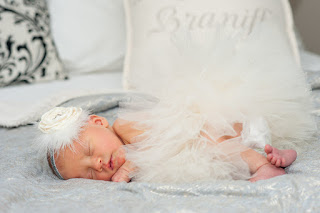 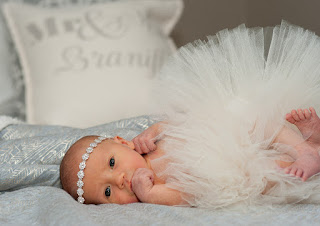