Blind Innocence landed a summer residency at the House of Blues in Anaheim. They played weekly shows from June through August at the beautiful new facility away from Downtown Disney. Below is a series of images from the summer. Thanks for looking. 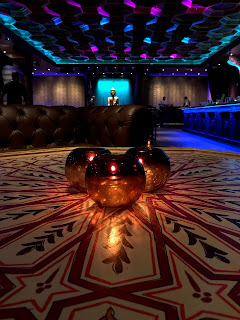 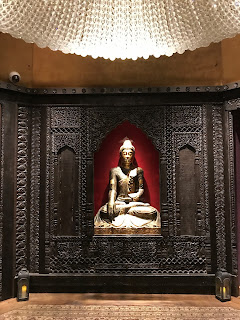 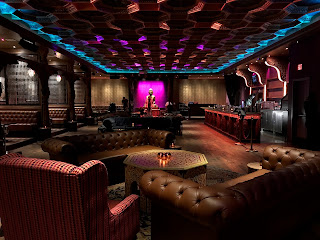 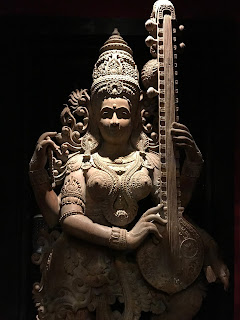 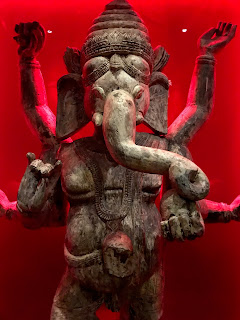 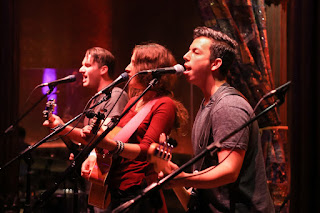 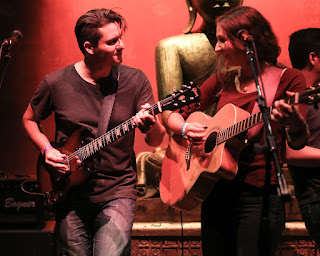 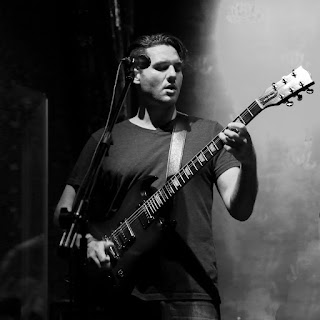 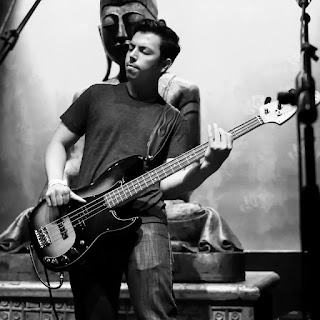 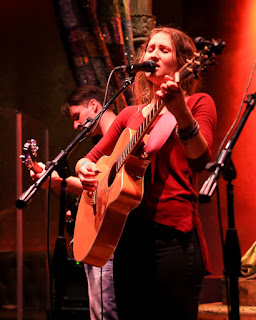 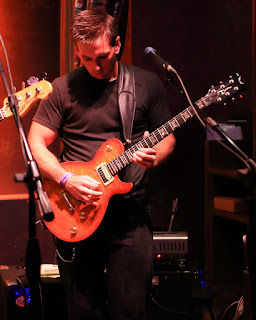 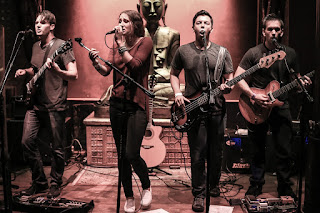 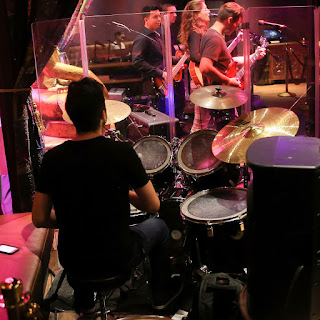 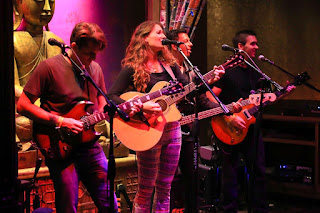 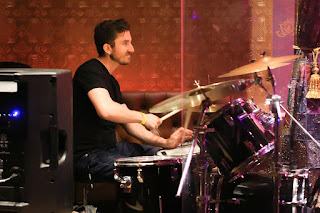 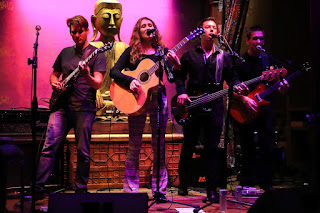 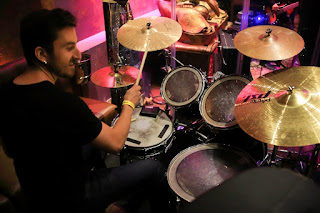 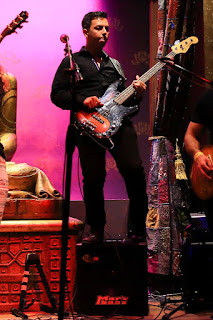 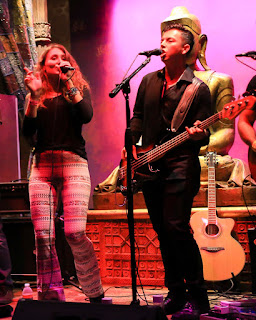 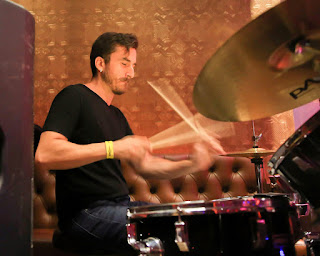 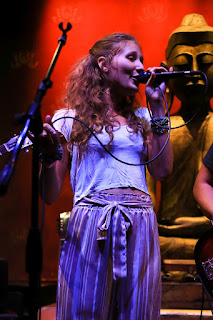 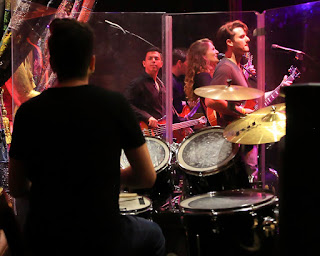 WEST L.A. (August, 2017) - Funny story, I was contracted to shoot some portraits for a magazine article. The subject was Fredrik Halland, a 23 year old guitar player best known for touring with Colbie Callait. Fredrik is sponsored by Vola Guitars and received a signature model called the Vola Quaint Vasti BSB Relic.

As it turns out, there was a scheduling mishap and I was given 12 minutes to complete the photo shoot! I brought a bunch of gear, portable backgrounds, etc., but given the timeline the setup became very simple. Two Nikon speedlights! We actually shot the images in a rehearsal room and luckily, there was kind of a cool brick wall with sound treatment. Below are images from the Vola website, and then below that are images from the MilliOnAir Magazine article. Not all the images in the magazine are mine. Just the black and white on page 4 and one on page 6. Thanks for looking. 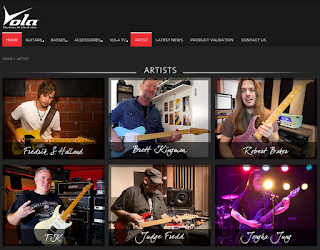 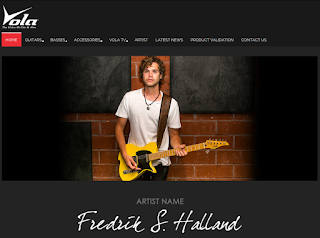 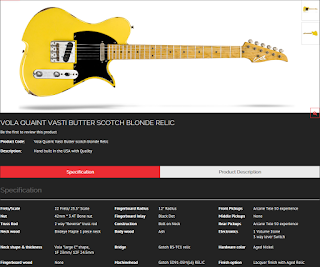 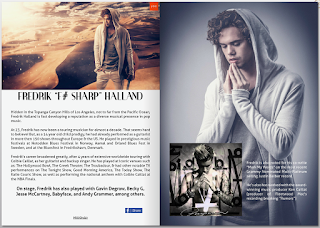 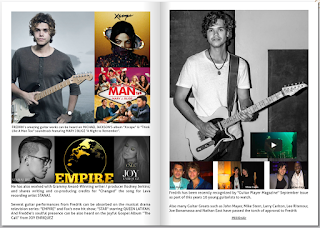 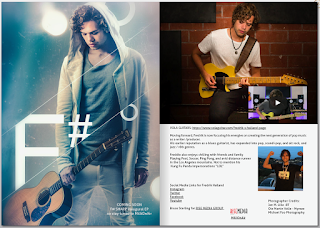