HUNTINGTON BEACH, Calif. (October, 2019) - Hard to believe that it's that time of year already. Had a session with Kionna and her family as well as the Wentz girls for some holiday photos. Here's some selections from the the day at the Bluffs. 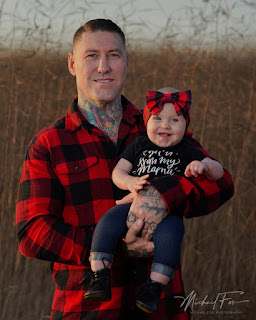 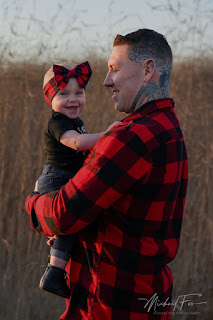 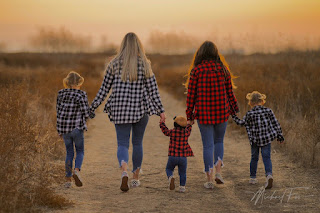 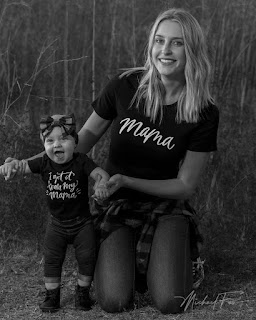 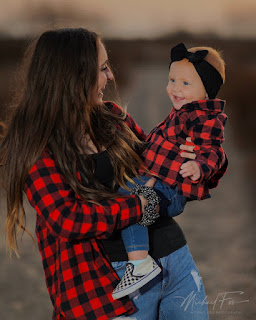 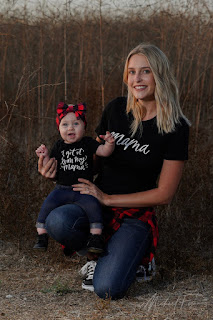 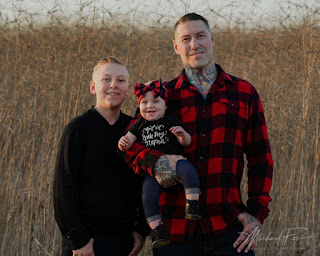 PFLUGGERVILLE, TX (October 17, 2019) - Blind Innocence headlined the city of Pfluggerville's Pfall Chili Pfest. The approximate attendance according to their Facebook post was 29,000. The band was really well received. Lots of new fans and merch sold. The band was also the first to play on the brand new stage. A good time had by all. Here's some images from the day. 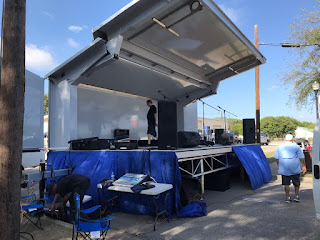 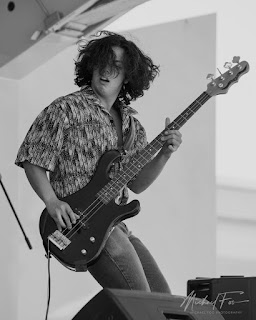 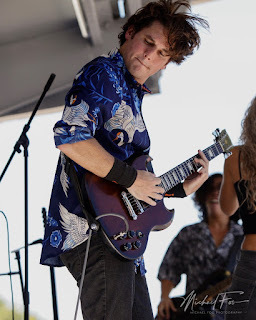 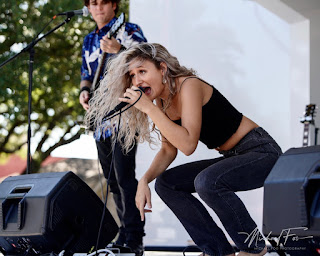 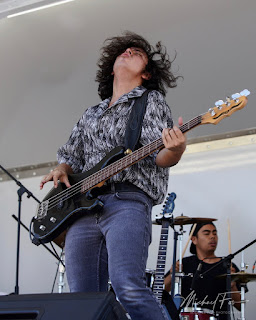 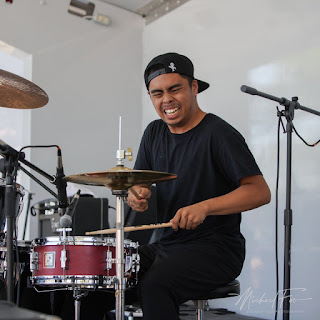 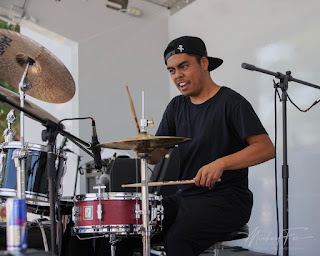 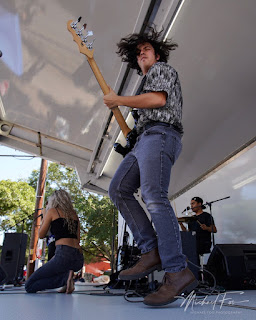 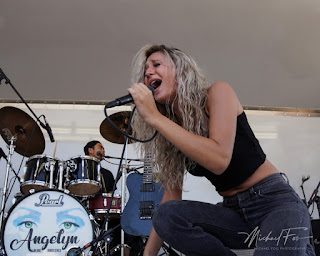