The Wondrous World of Wright Records

LAKE FOREST, Calif. (January, 2018) - At the turn of the New Year, Blind Innocence was signed by Wright Records. The producer of their record is Frank D. Wright, former guitar player for the Sonny & Cher Band and Chicago. Starting in early January, the band went into California Sound Studios in Lake Forest to record their debut album. The whole process feels right and things are progressing nicely. The band has booked an album release party at The House of Blues in Anaheim on March 17, 2018. 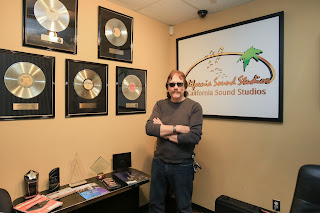 A portrait of Frank D. Wright 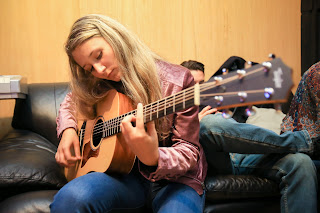 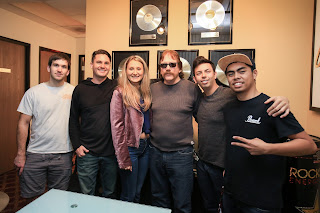