And then there were four... coming off the signing of Angelyn & Blind Innocence to a record label, the news came that Brandon (Guitar, Vocals) was leaving the band. What was meant to be a session for album photos, we found ourselves changing plans due to in-climate weather. Plan B was to shoot some studio shots at Forged In Fire Studios (@forgedinfirestudios) in Seal Beach. However, after a couple hours, the skies parted and the sunshine broke through. We kept it light and headed down to the beach to capture some of the following images. 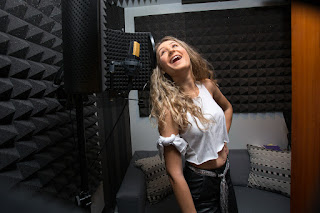 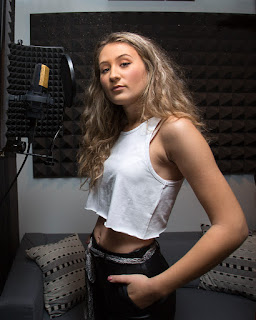 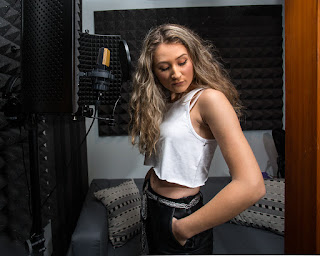 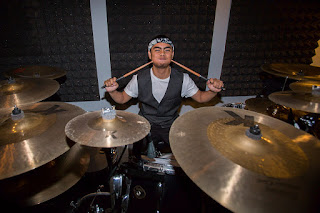 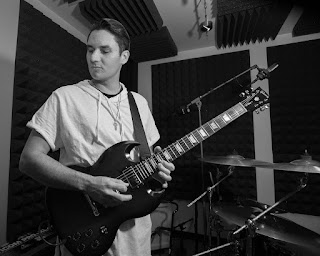 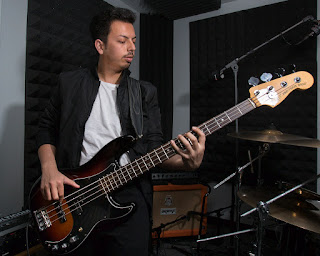 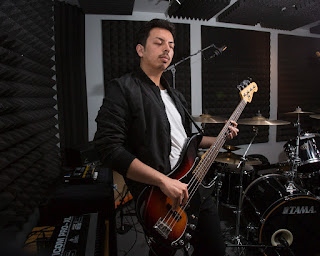 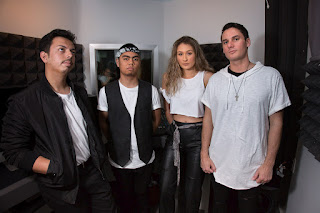 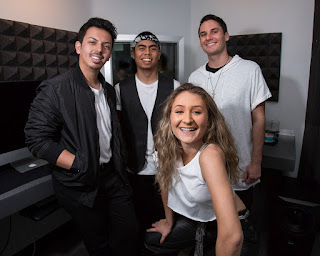 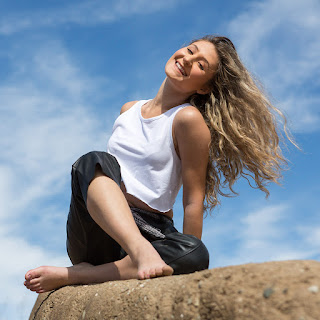 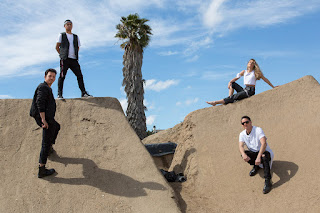 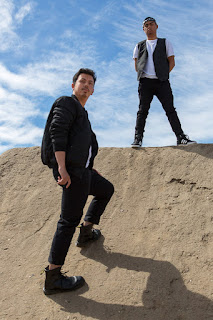 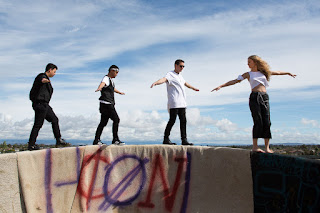 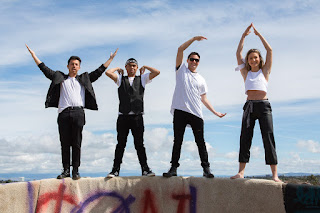 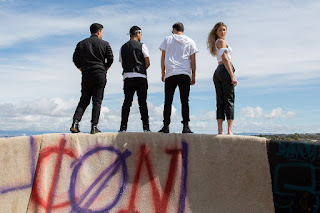 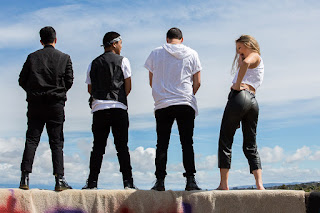 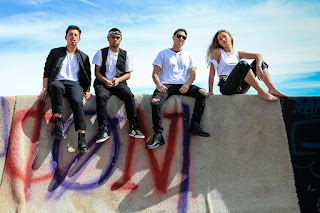 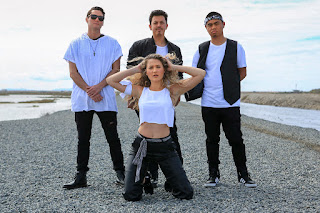