HOLLYWOOD, Calif. (November, 2017) - Sunset Sound is one of the oldest independent studios in Los Angeles. It was opened in 1958 and was initially used by Disney for movie productions. Some classic artists who have recorded at Sunset Sound are the Doors, The Rolling Stones, Rod Stewart, Prince, the Bee Gees, Bob Dylan and Elton John. Some more contemporary artists are The Black Keys, Sheryl Crow, Beck, Paramore, Maroon 5 and the Red Hot Chili Peppers. This month I documented the recording of the second EP for a group named Auburn Road in Studio 2. Here are some images from the session. 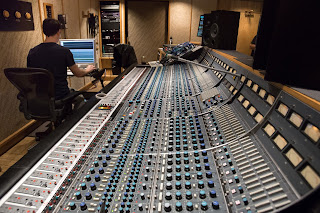 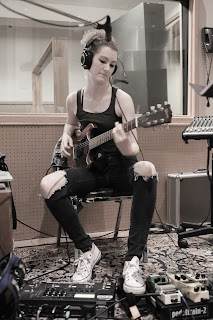 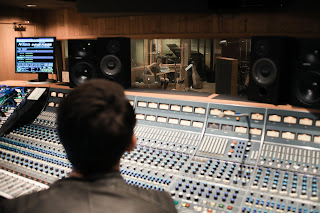 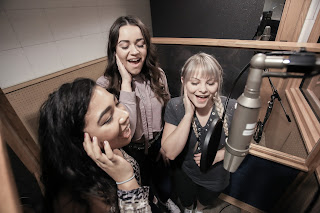 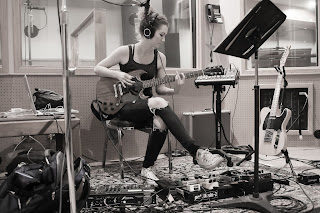 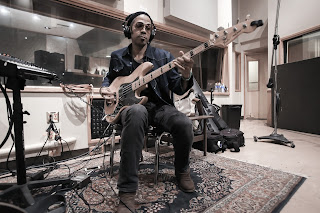 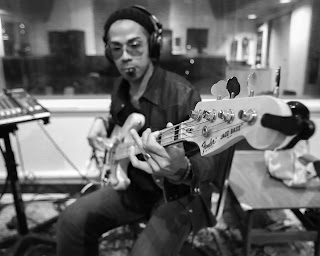 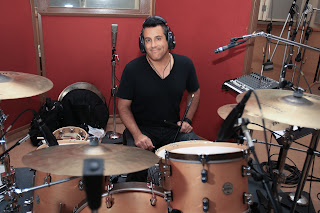 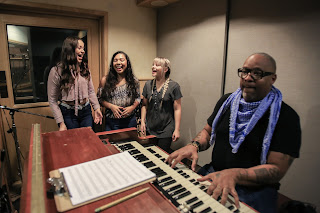 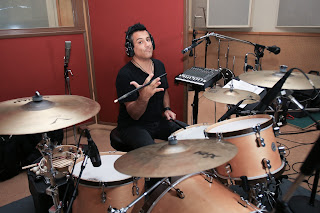 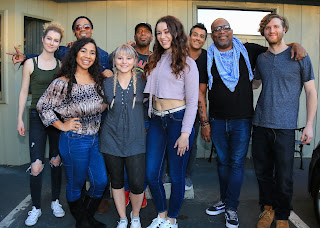