August, 2016 - I've always thought that Seattle and Bellevue have some of the most interesting and beautiful architecture. On my latest trip to the area, I spent some time photographing the city. Most of the images were captured via iPhone from the car. The black and white images were captured with one of my favorite apps called 6x6. This is a photo app that emulates a 6x6 TLR film camera. The POV is like looking at the ground glass and realistically flips the image. A little tricky at first when framing your shot because left moves right and right moves left. The lead shot obviously wasn't shot with the iPhone. I took a trip into the city at 22:00 on a beautiful summer night. It was still about 79 degrees and crystal clear. I only had a desktop tripod with me, so I had to walk around the railing and set the camera on a power box. I captured the image with the 5D3 at ISO 100, f/11 for 30 seconds. 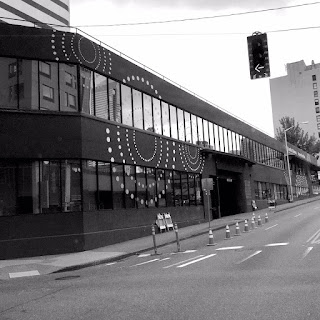 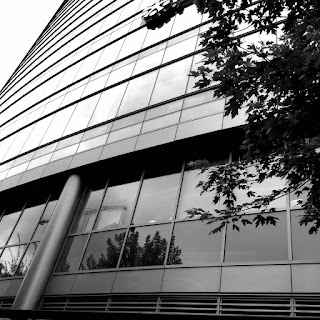 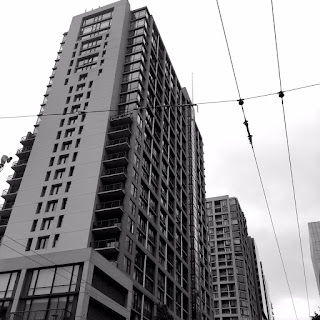 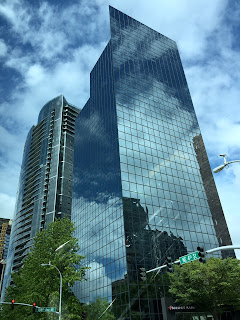 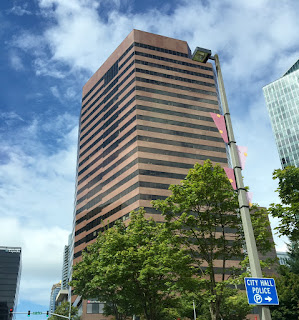 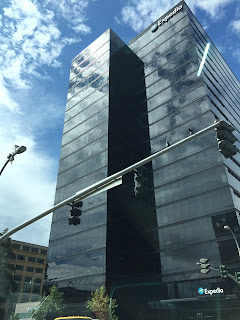