A Season to Remember

December, 2018 - Angelyn & Blind Innocence finished the year strong. Not only did they have some epic shows, they finally released their debut album called "Little Girl" in December, 2018. The album is also available on Apple Music, Spotify and Amazon Music. Below is the CD layout I put together and some images from a recent House of Blues show. All images were captured by yours truly, except the front cover drawing was done by Angelyn with pastels over butter. Since it was kind of gooey, I couldn't scan it and had to take a picture of it for the cover. 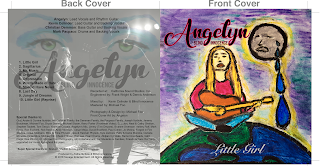 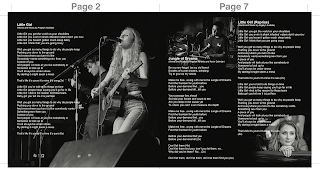 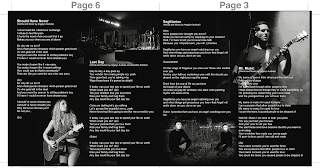 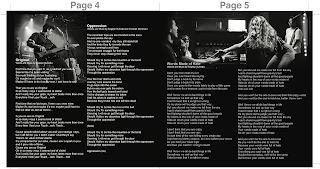 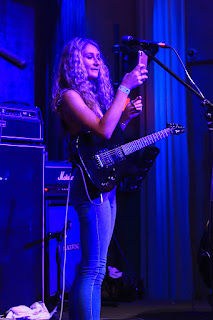 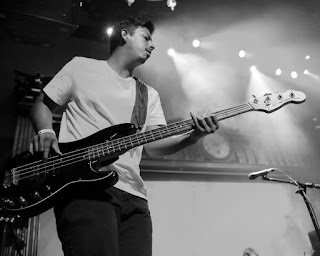 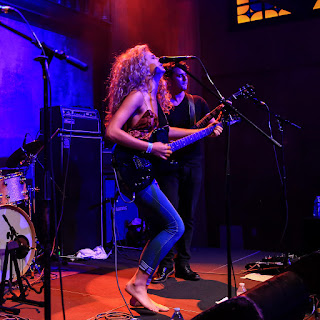 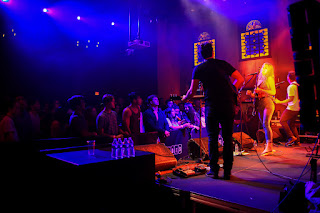 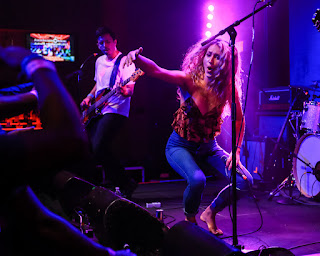 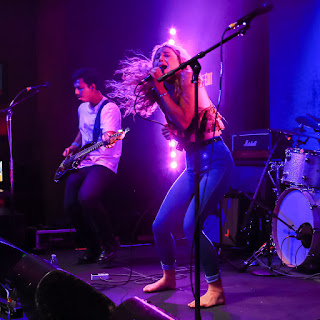 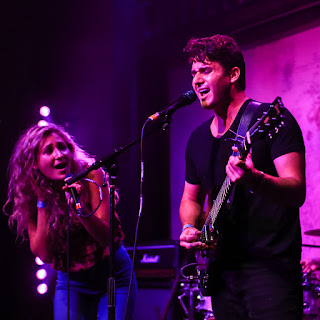 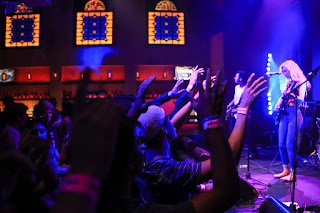 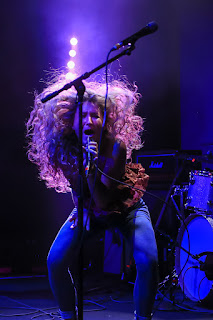 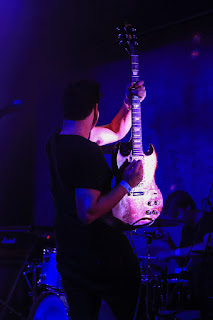 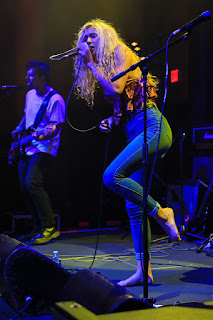