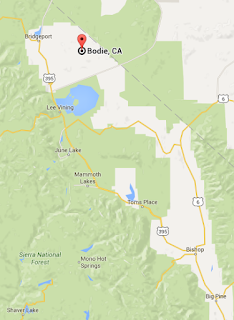 Bodie is an original mining town from the late 1800’s. It is located in the Eastern Sierra Nevada Mountains North/East of Lee Vining in Central California. In 1962 the California State Parks System declared it a State Historic Park to preserve what was left. At that point, only about 5% remained. What’s left today stands in a state of “arrested decay”.

I recently ran across these images from a 2011 trip to Central California and thought I'd share them. As I prepared the images, there were some that I included from the surrounding area that are not actually from Bodie but captured on the same day. Thanks for looking. 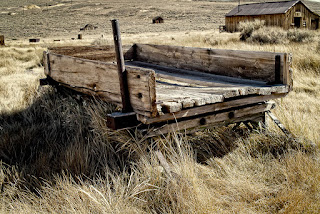 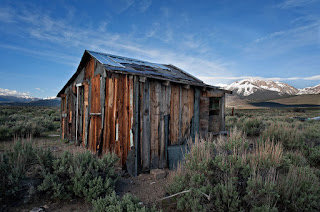 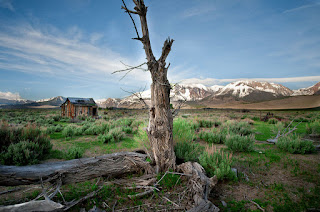 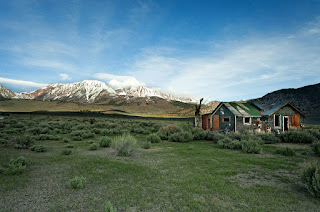 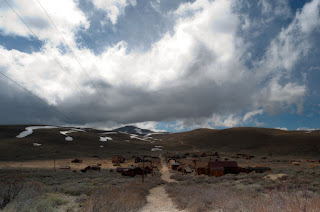 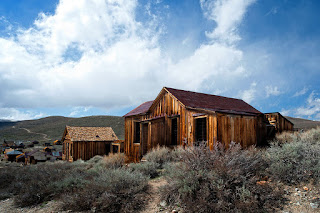 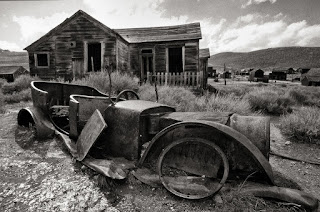 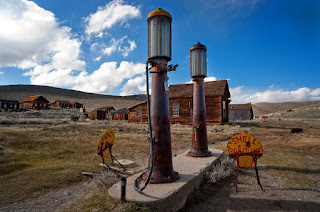 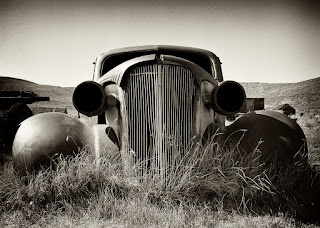 Shot on film with a Pentax 67II and scanned