CCAA Champions and Beyond

CARSON, CA (November 4, 2012) - I was able to cover the CCAA Division II Soccer Championships between UC San Diego vs. Sonoma State. The game was a 1-1 draw at the end of regulation and remained tied through double overtime. The game was decided in penalty kicks with the Tritons winning 4-2.

Here's some selections from the CCAA title game. 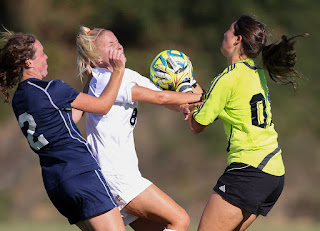 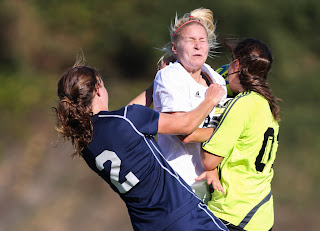 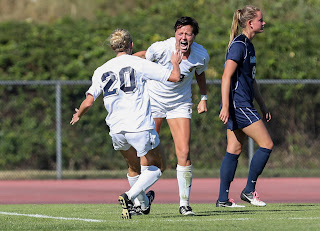 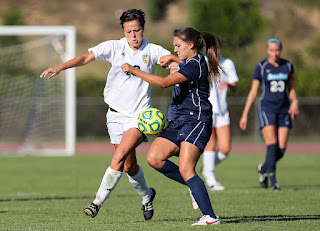 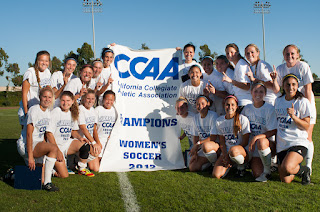 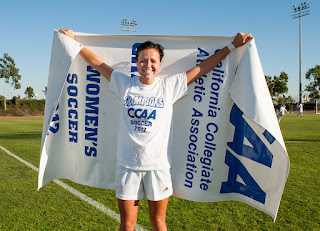 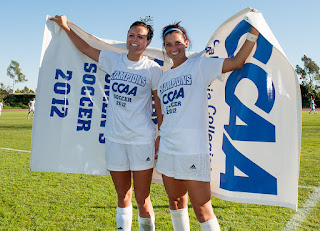 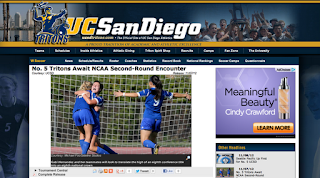