In early October, my friend Bryan and I took a road trip to the Eastern Sierras. My goal for this trip was to capture images on film. I took two film cameras, the Hasselblad 500 series with a CFi 50mm FLE and the Pentax 67II with a 55-100mm. The weather was clear, cold (~19 degrees in the morning) and windy. Definitely not ideal, but we managed to capture some great images. All transparencies were scanned on a Nikon Super Coolscan 9000 ED.

The first one is an early morning shot with the Hasselbad, CFi 50mm on Fuji Velvia 100. 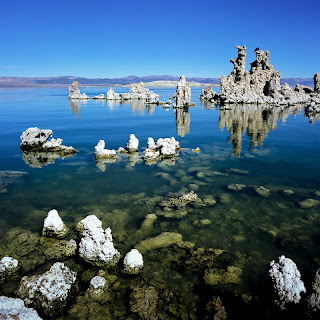 The second one is a shot in the afternoon with the Pentax 67II on Fuji Velvia 100. 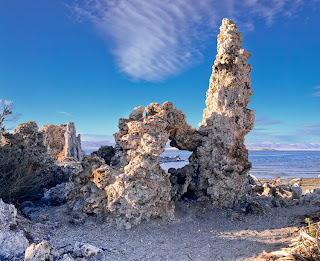 The last one is a shot at dusk with the Pentax 67 II on Fuji Velvia 50. 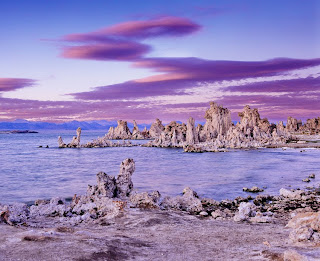