HUNTINGTON BEACH, Calif. (March 31, 2014) - Professional cameras in general seem to have plateaued in recent times. The major manufacturers like Canon, Nikon and Sony are bumping against the limits of the 35mm sensor. In addition, DSLR prices have just skyrocketed to the point where who wants to spend $6-7k on a camera body? While DSLRs have plateaued, phones have grown by leaps and bounds with regards to the capabilities of the camera. Enter the Nokia Lumia Icon with its 20mp camera. Pretty unbelievable in both the photo and video arena. I put the camera through some tests and it faired very well. Below are some samples. 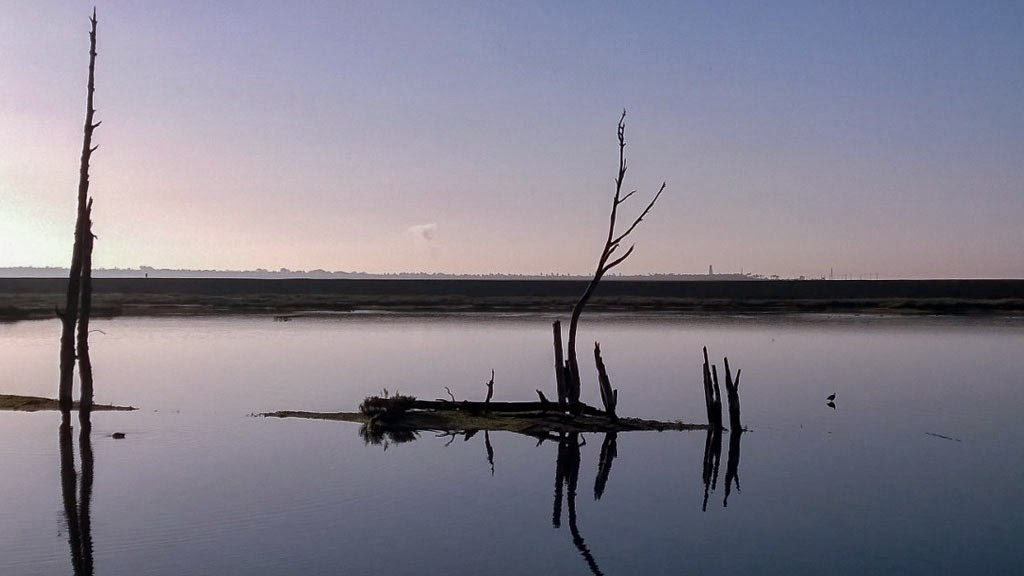 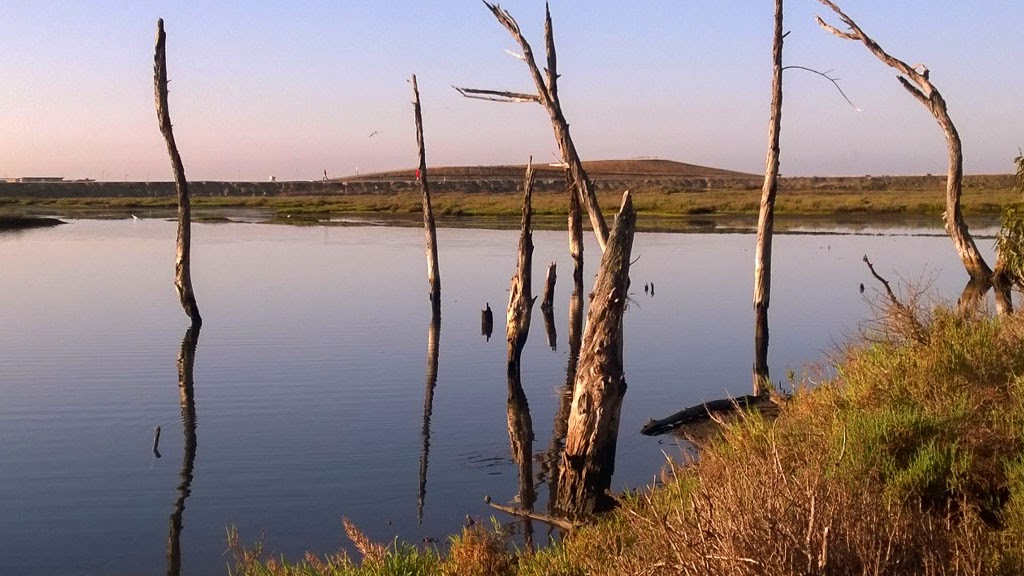 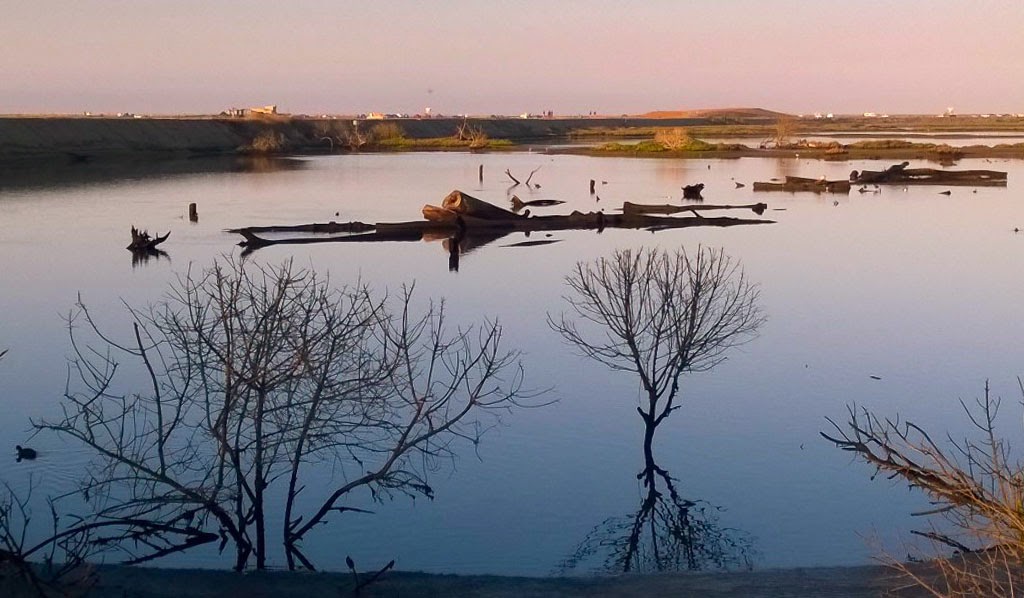 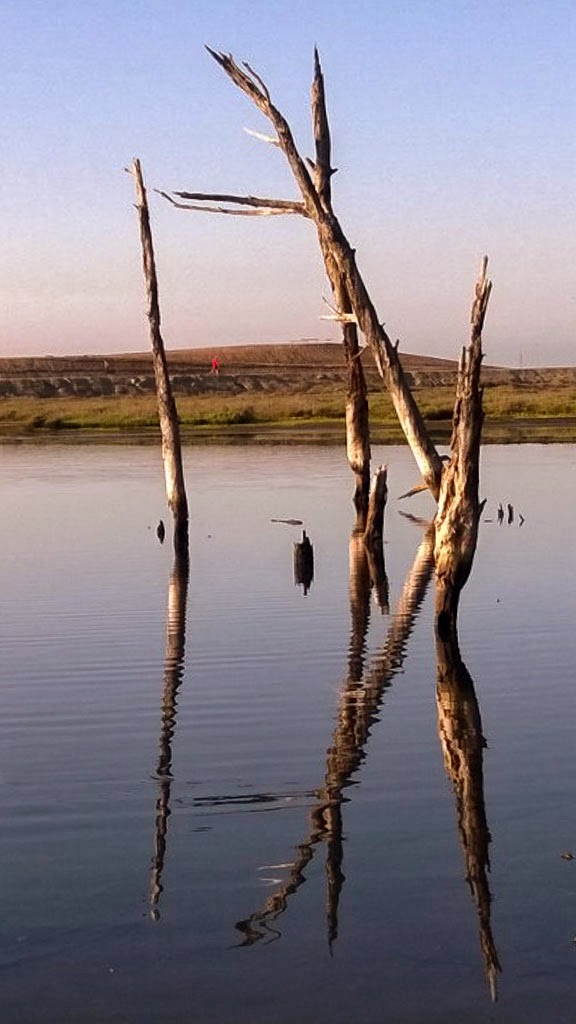 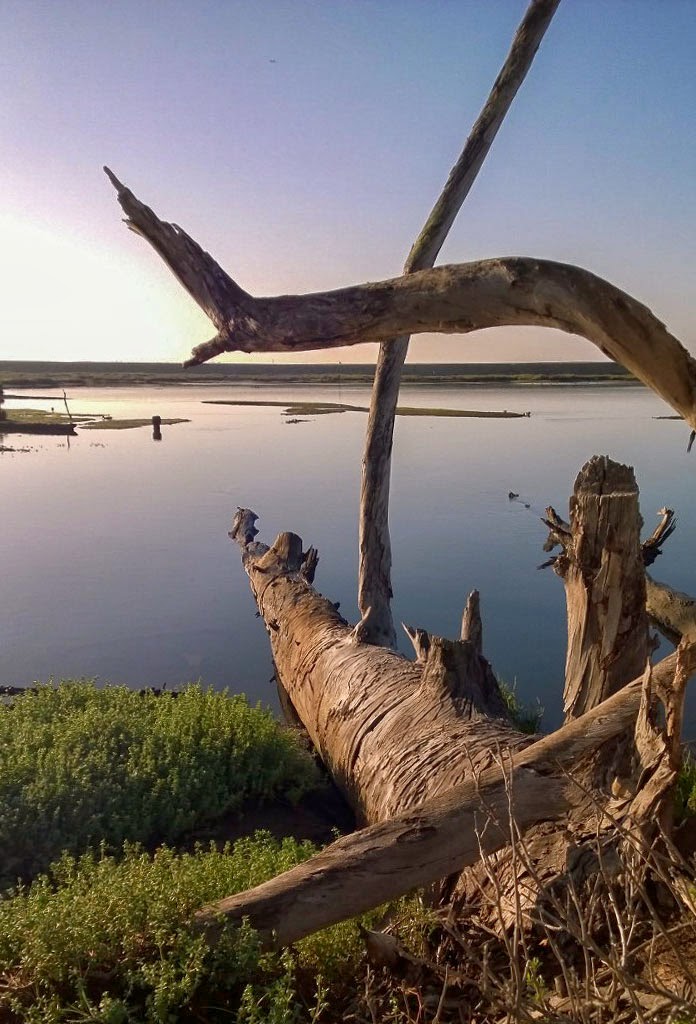 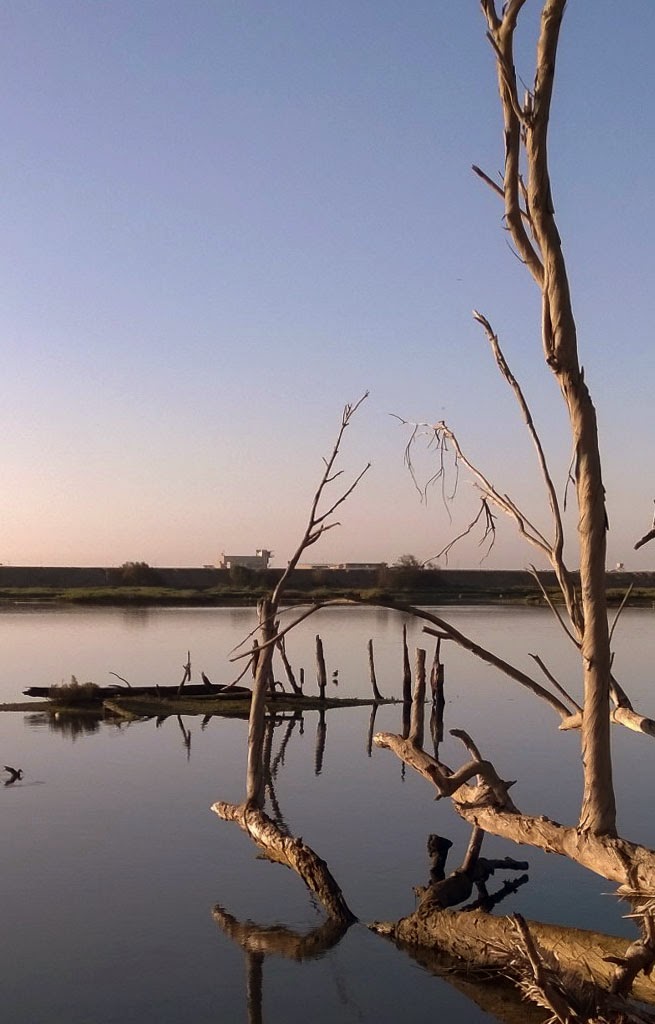