This year marked my fourth and final year of covering the Big West tournament at the Anaheim Arena. Next year the tournament will move to the Honda Center. The Anaheim arena is a great venue for basketball, in addition to the hospitality and latitude we had to install our strobes. A lot of you have heard us talk about the infamous ceiling at the arena. Many a photographer have gotten lost up there over the years. Since this was our last hurrah, I shot shot some video so everyone can see what we've been talking about. The initial climb up the scaffolding is approximately 25 feet in the darkness. Most who know me, know I hate heights, so this used to really freak me out. However, after four years I kind of got used to it. Sorry about the "Blair Witch" POV, but hopefully you'll enjoy the footage. 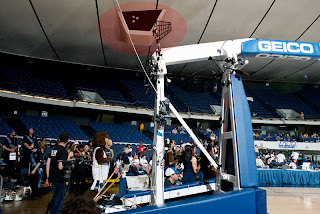 This is a view of the climb down into the pod 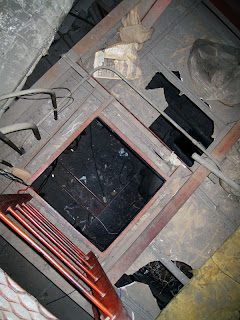 Strobes mounted on the rail of the pod. Notice the other pod across the way. Each set of lights are hoisted up to the pods in a bag. 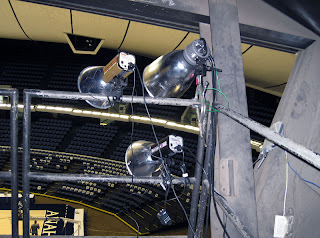 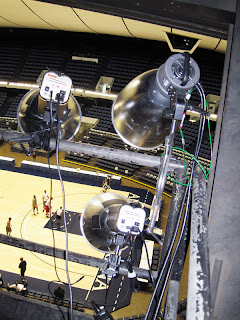 Here's the story that ran in a local newspaper. 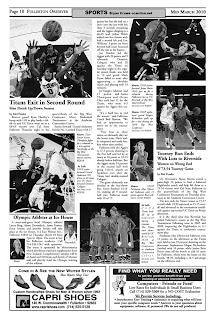 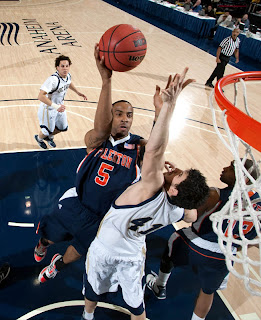 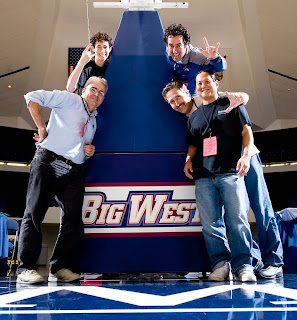